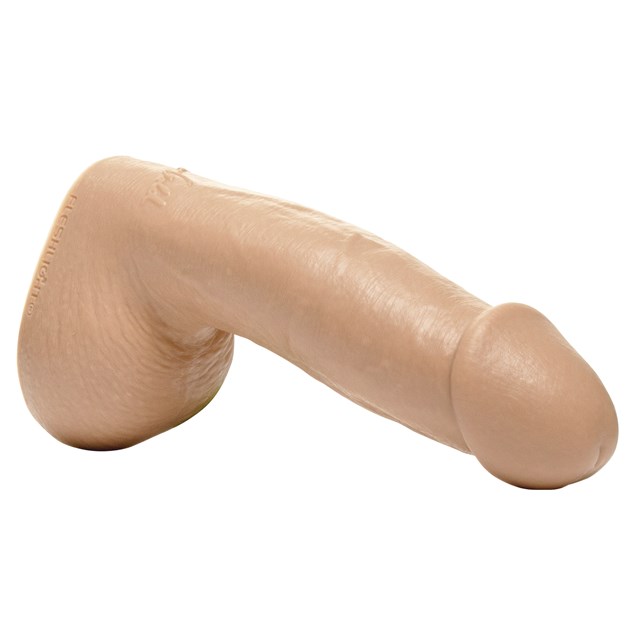 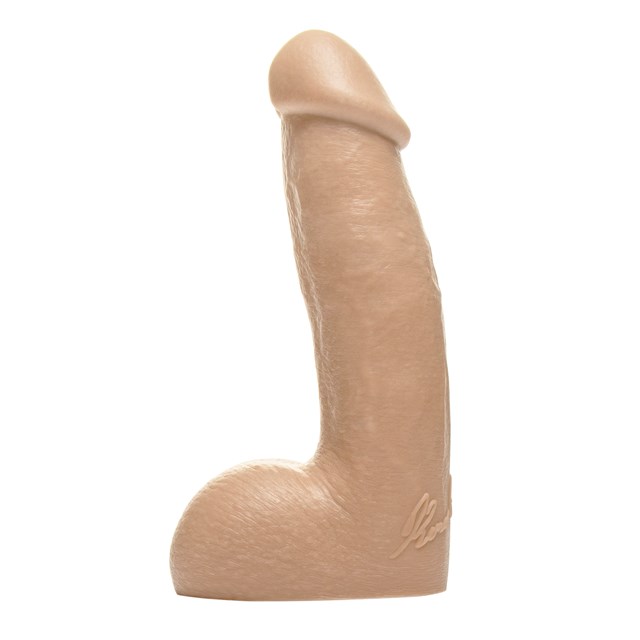 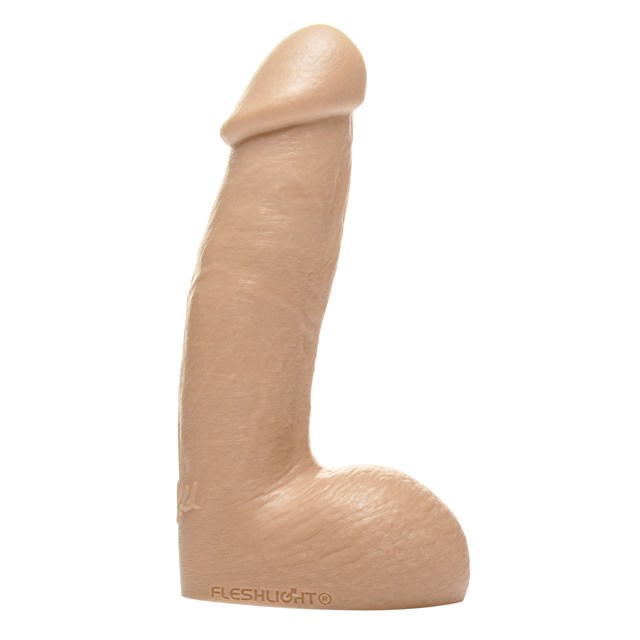 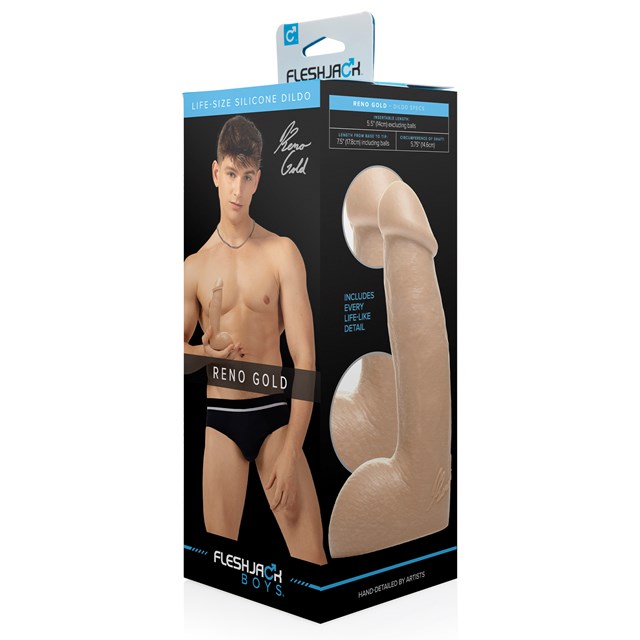 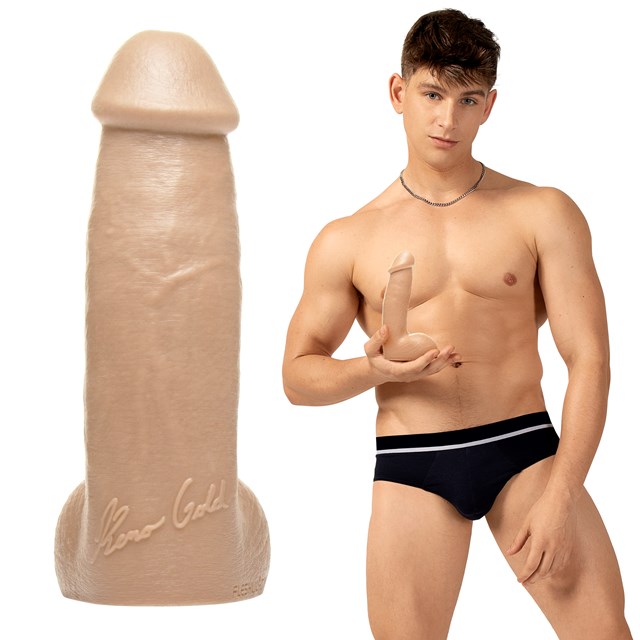 Growing up, academics were never Reno's strong suit. However, where he lacked school aptitude, he made up for this with his physical prowess and entrepreneurial spirit.

Today, on OnlyFans, he has made a name for himself, regularly posting both solo and sizzling male-on-male duo scenes. Reno's work is known for its imaginative storylines and funny scripts that allow his subscribers to get a taste of his sense of humor and personality.

Reno regularly dedicates his efforts to cross-promoting his channel through YouTube to better market himself and grow his brand. There (in addition to Instagram and Twitter), he showcases his fun personality, growing his fanbase with no signs of slowing down anytime soon. 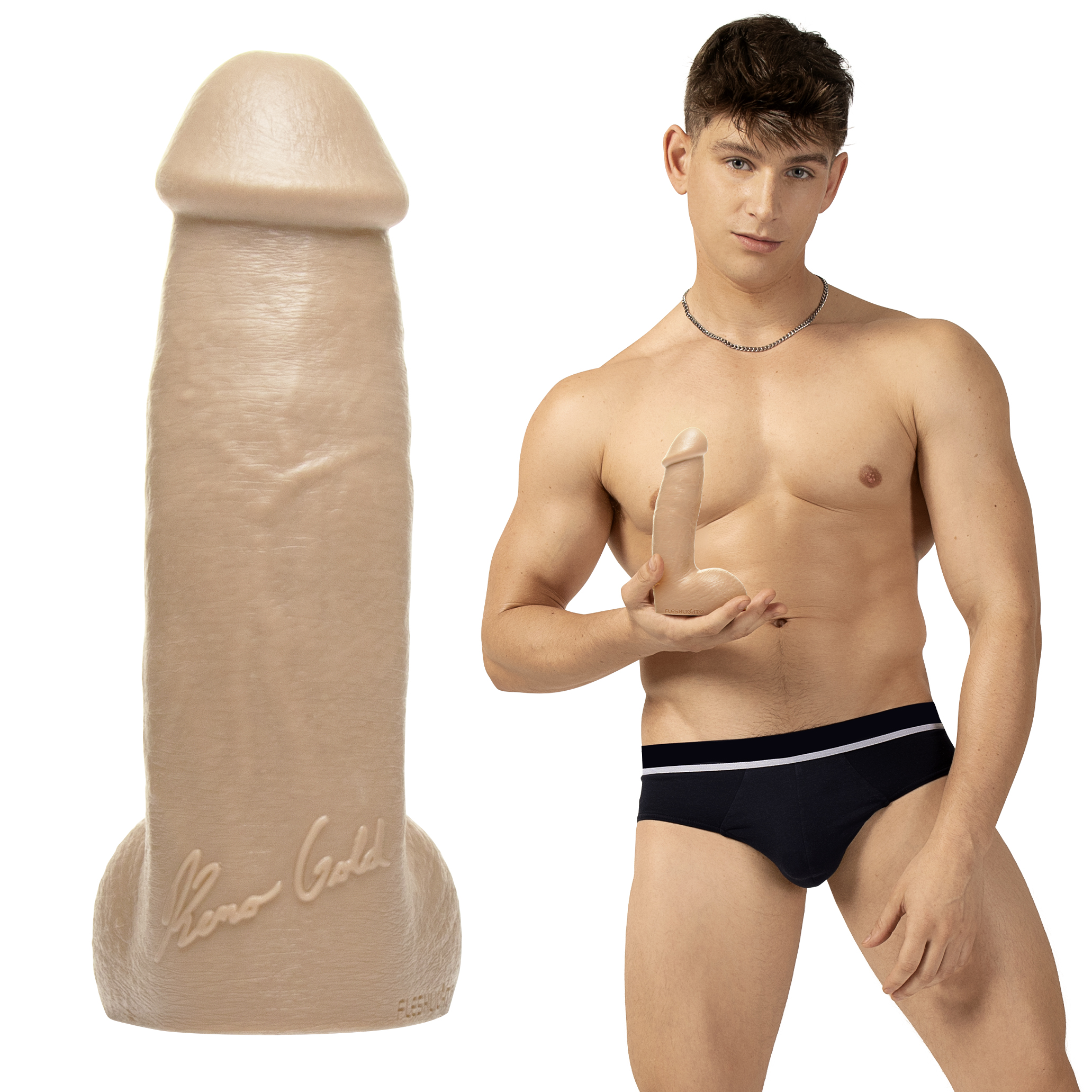 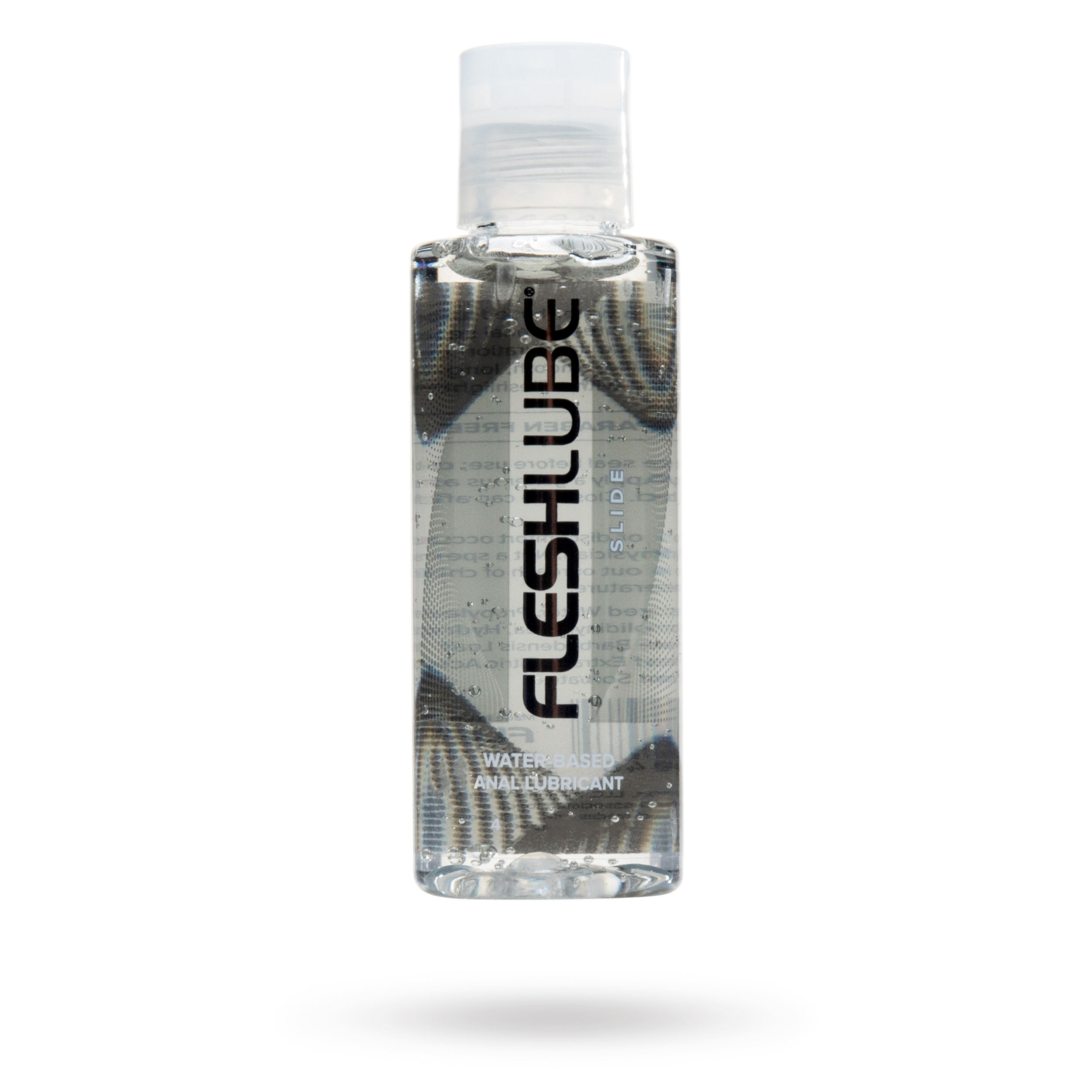 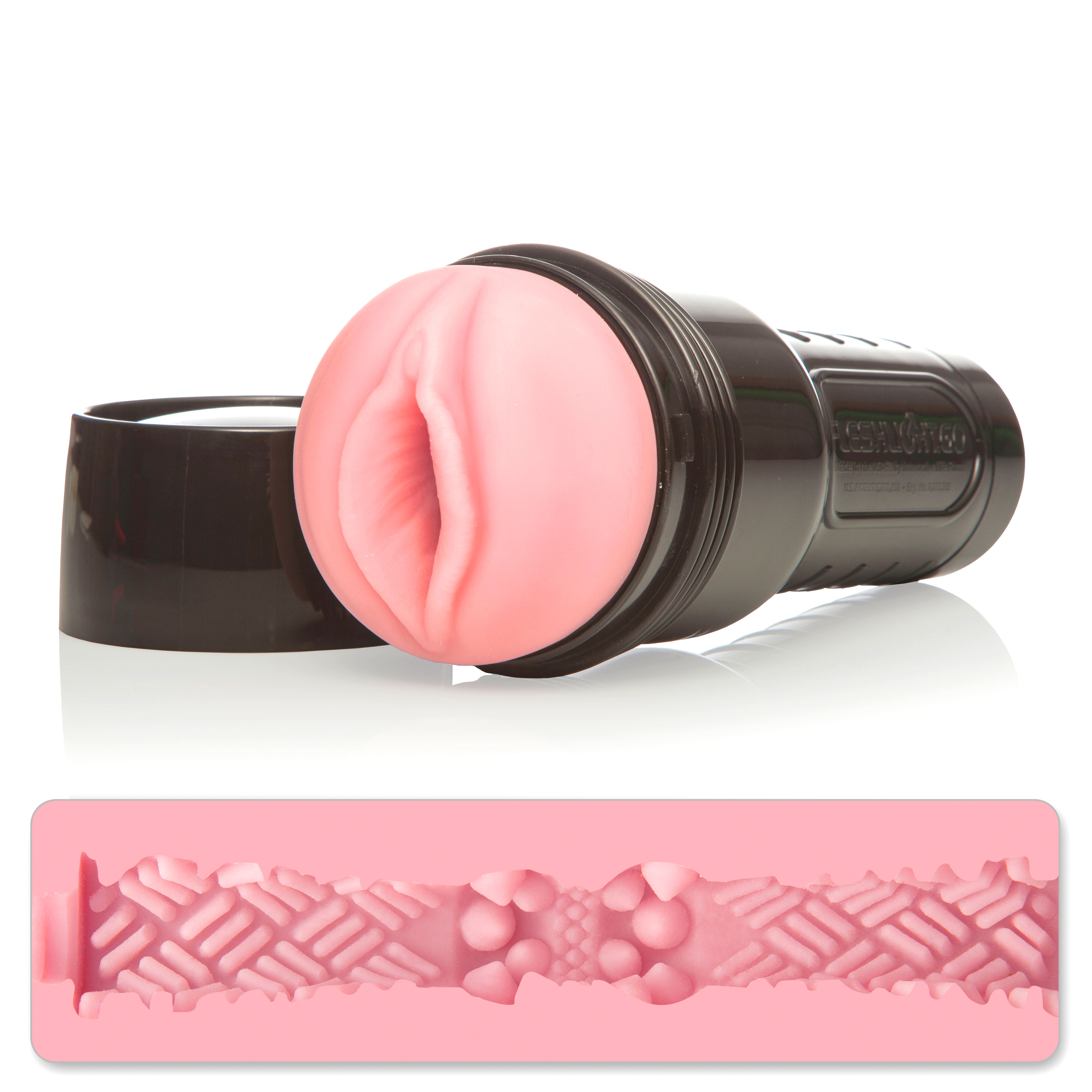 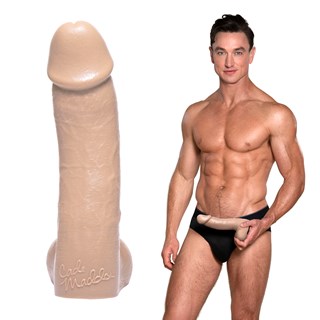 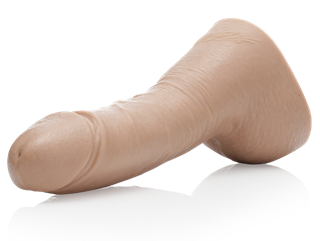 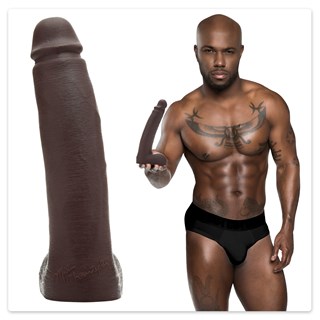 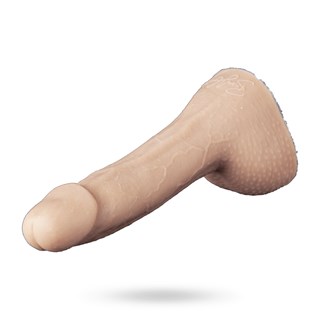 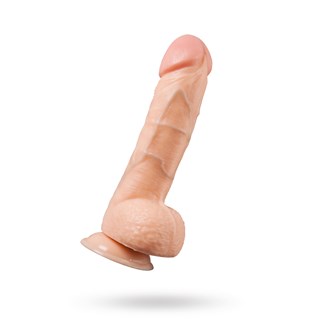 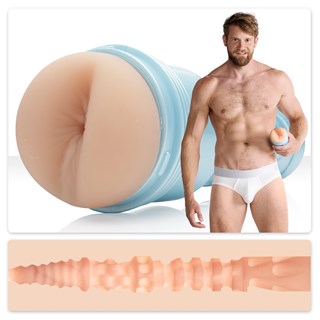 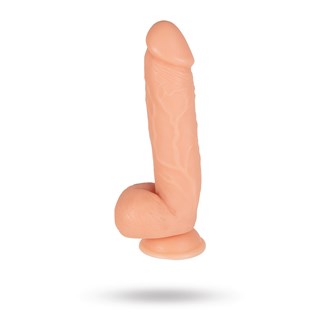 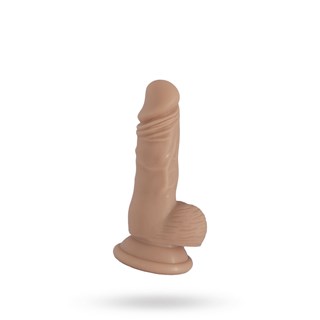 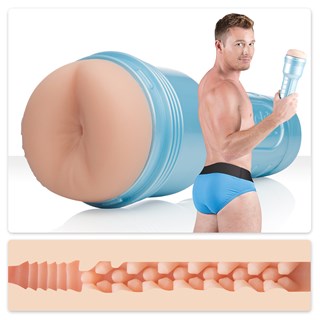 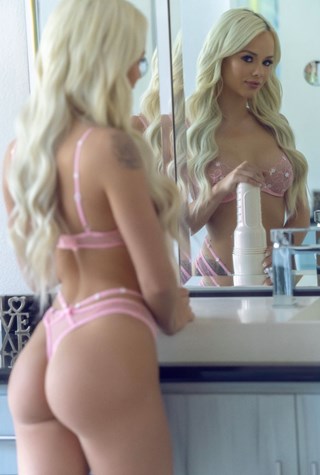 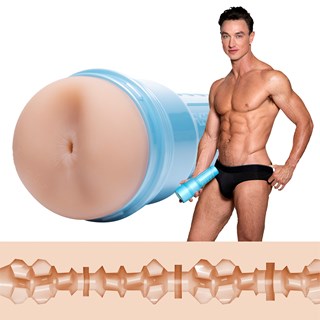